You have Successfully Subscribed!

Update on the November 2019 Election:

The election for Council members is November 5, 2019. Due to complex Indiana laws, all we can do is provide a list of candidates. They are, in random order: Colleen M Field, John H.R. Taylor, Walter B. Freihofer, Sherman McMurray, Elaine Sholty, Greg Jacoby, Zach Gordon, Cole Marr. James Rush is running unopposed for Clerk-Treasurer.

The PDF form for requesting an absentee ballot is: https://forms.in.gov/Download.aspx?id=8691

The rules for the election are unusual this year, because the Council is expanding to five people from the current three. Indiana law provides for special rules in the case of council expansion. The expansion does not take effect until January 1, 2020. You will have exactly three votes, and the Town will elect, exactly three members of the council on election day.You may vote for an individual candidate only once. You may vote for less than three candidates. The top three vote getters at the election will be elected to the town council, serving a four-year term beginning January 1, 2020.

These citizens will also serve four-year terms beginning January 1, 2020. The signed ordinance is attached as a PDF. The current council of three members will serve until December 31, 2019.

To sum this up, the top five vote getters in this November’s election will begin their four-year terms as town councilmen beginning January 1, 2020, three through election and two through appointment. In subsequent elections you will have five votes, and the top five will be elected to the Council. 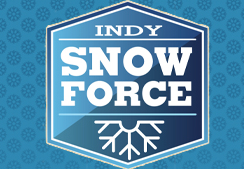 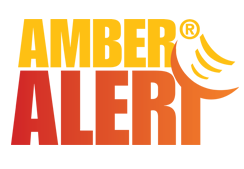 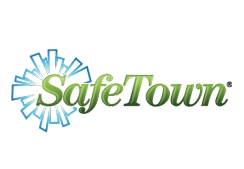 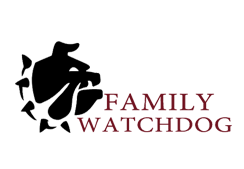 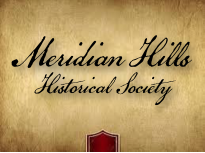 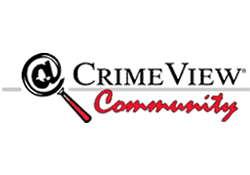